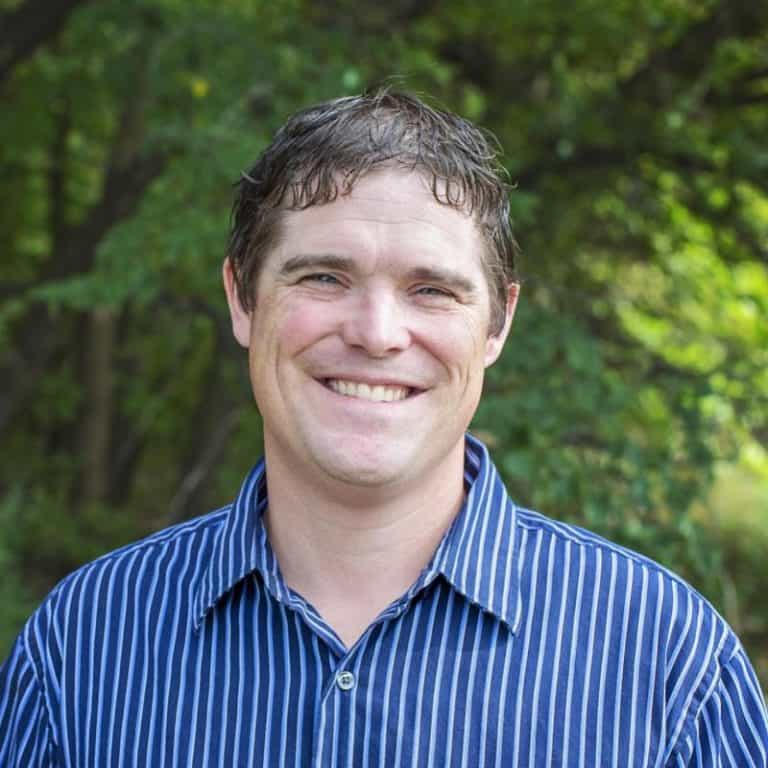 As Vice President, Chris’s responsibilities include being the Estimating manager, Finance manager, Process engineering and implementation, and occasional parts runner.

Chris grew up on a farm in central Nebraska raising cows, corn, and alfalfa. He worked his way through school by framing and hanging drywall, and graduated from the University of Nebraska Lincoln with a Bachelor’s degree in Construction Management. Chris spent five years designing fire sprinkler systems for Continental Fire Sprinkler in Omaha, after which he moved back to Lincoln and began working with Ironhide Construction.

In his free time he enjoys being with friends and family, working in his wood shop, and spending time outdoors. Chris has two cats, two dogs, and a beautiful wife with whom they enjoy hiking, hunting, and fishing together.